Lantero's CEO comments in Dagens Industri (Swedish) on the strong development for whistleblower services. Due to the new law, the market has gained momentum, which is expected to continue in the coming years. The article discusses how … 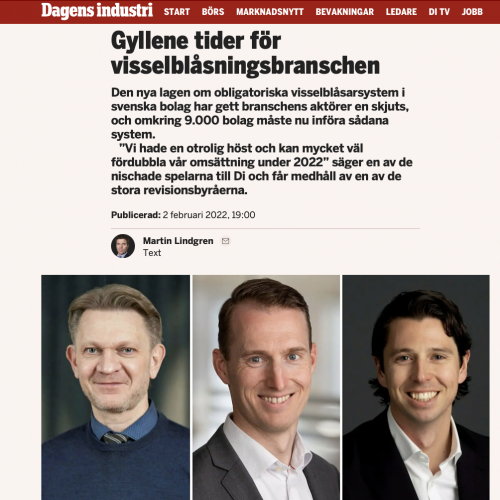 On October 20-21, Mötesplats Offentliga Affärer was held at Nackastrandsmässan in Nacka, Sweden. Lantero participated as an exhibitor and with a seminar session. The interest in the whistleblower issue is obviously significant. Many authorities … 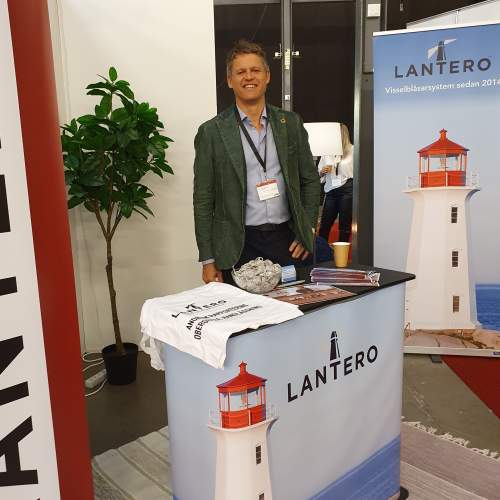 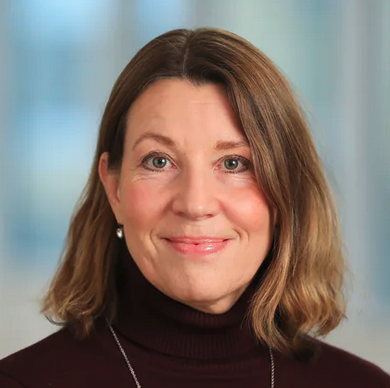 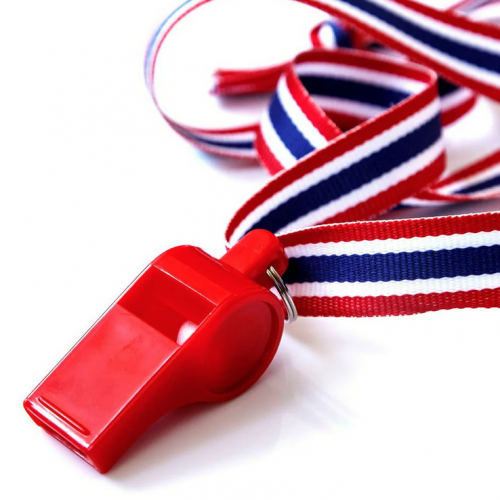